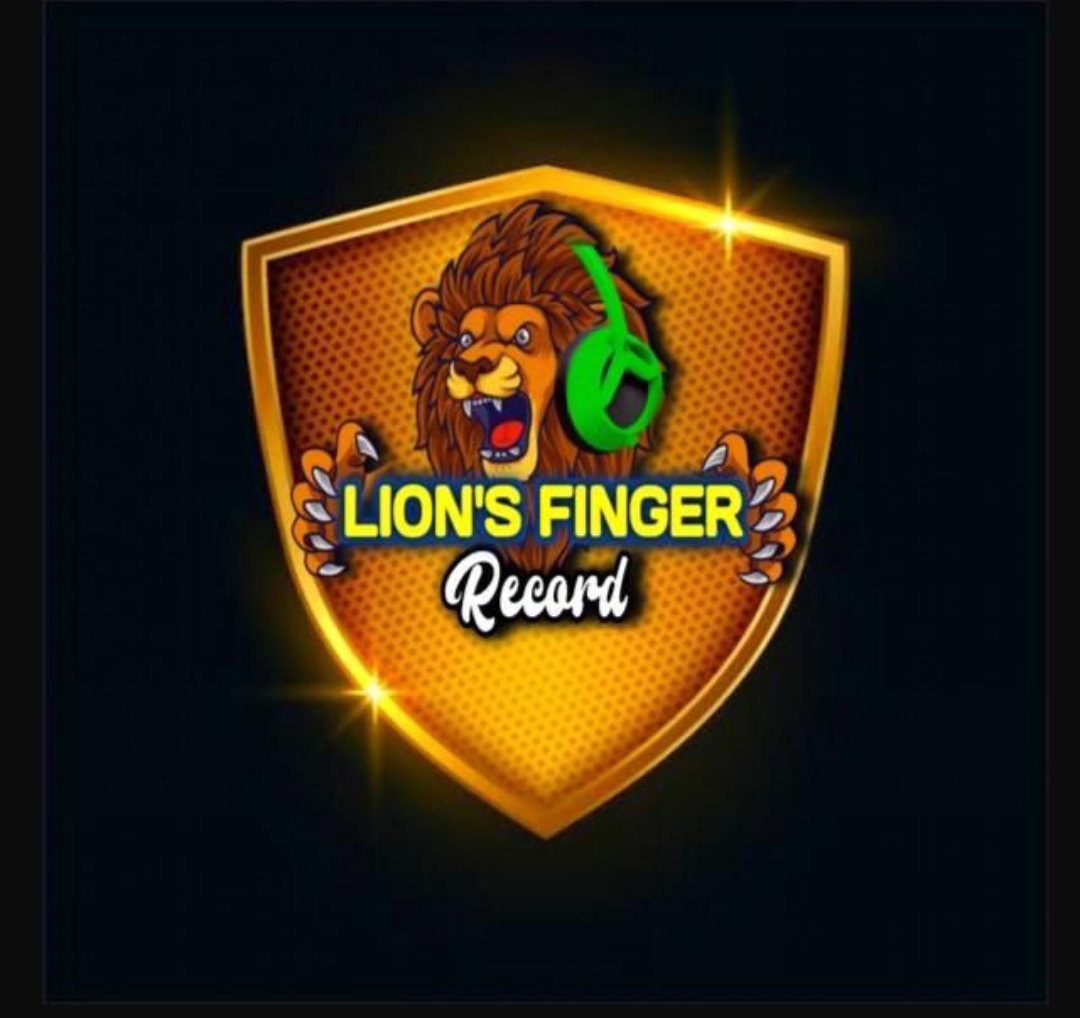 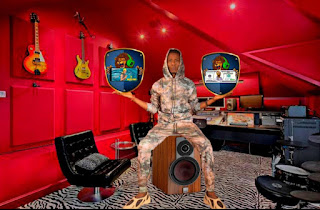 Lion’s Finger Records
The name “Lion’s Finger” is a name that was added up to make up Lion Finger Records. The name of the record label represents “undefeated and fierceness like of a Lion of the Tribe of Judah. This record label was established in ____ by a lover of music called ThankGod Idoko.
About Thankgod Idoko
Thankgod Idoko hails From Benue state Nigeria. He was born on the 5th of May 1989 and did his primary education in army children school Akw Enugu State and his Secondary school in Army Day secondary school Akw Enugu.
He afterwards joined the Nigerian Army in 2014 with a passion of serving his country. This line of profession with the Nigerian Army has been great and a perfect as he would say.
Thankgod, with his great interest in growing the musical talent of young Nigerians passionate to relate with the world through their music, was moved to establish “Lion Finger Record”, a home where raw talent is displayed and promoted to the maximum capacity.
Currently, Lion’s Finger Records has 3 artists signed into the record label including LF Waterboy, LF Profit and LF Fatty Rhap. 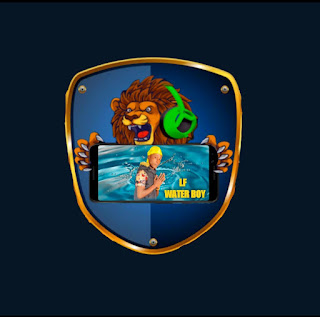 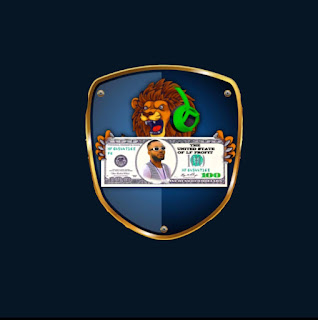 He discovered that music is his God’s given talent and never relented on developing himself in his music career. He has since then been pushing his music by attending free shows, singing in parties just for his voice to be heard. Profit is an amazing vocalist and a rapper. His Genres of music are Hip pop/Trap/Afro /Raggae.
He has just concluded working on his EP and will soon be released for the listening pleasure of the world on all digital platforms. 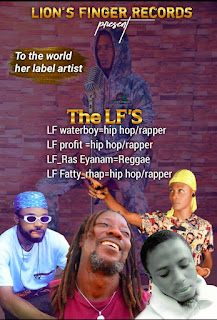