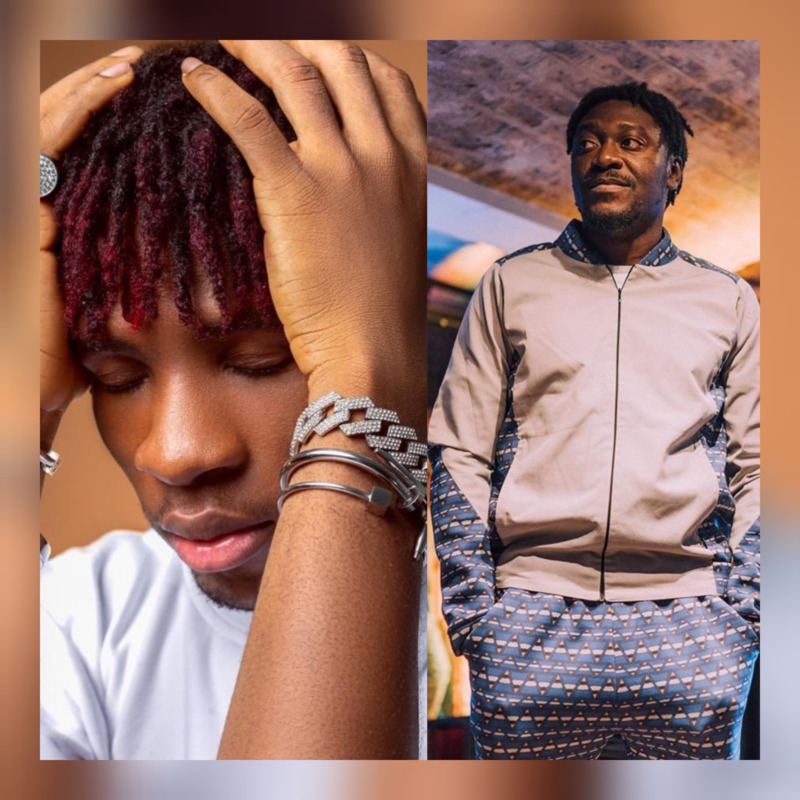 Joeboy and GuiltyBeatz team up to bless our playlist with this impressive song “No Love”.

Off GuiltyBeatz new body of work (‘Different EP‘) we present this opener titled “No Love” delivered by Next Rated pop star, Joeboy. The song is a chill out Afro-house record that shows how versatile Jobeboy is. The fast rising singer brought live to the song with his magical voice.

Grammy-nominated Ghanaian producer GUILTYBEATZ today shares his debut EP, “Different“, out now via Banku Music/emPawa Africa.  He isn’t a new name in the Ghanaian music scene. He is known for his work years ago on “Sample You,” one of Mr Eazi’s early breakout hits, Jesse Jagz’ and Wizkid’s 2013 hit “Bad Girl.” In the years to come, the producer has gone on to craft productions for some of Ghana’s most talented artistes. He has also worked with the likes of Efya, Pappy Kojo, Sarkodie, R2Bees, Stonebwoy, Bisa Kdei, Wande Coal, Moelogo. 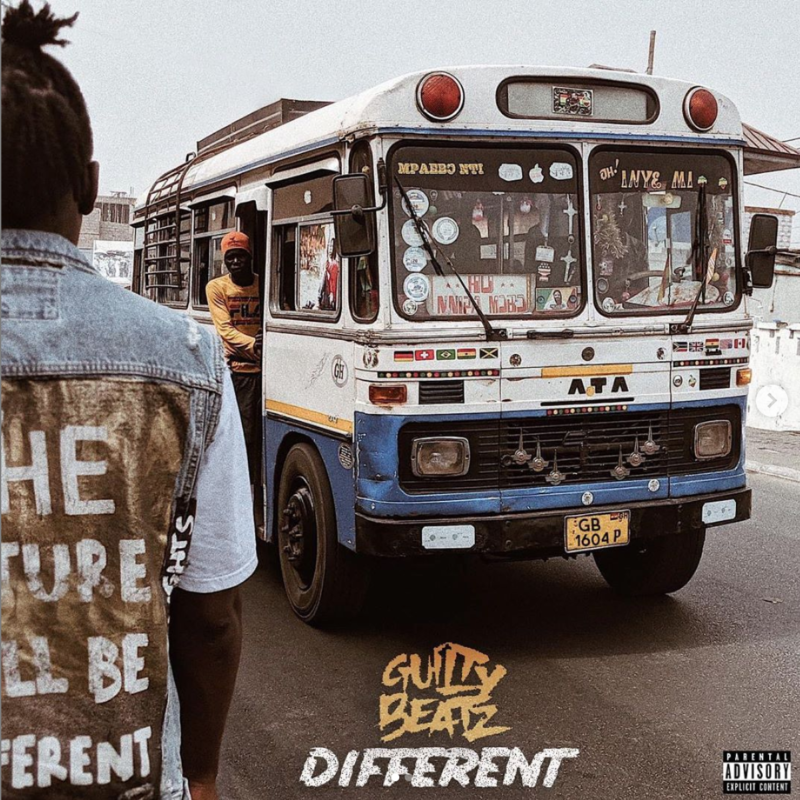 Having already produced hits for a range of top-shelf African artistes (Mr Eazi, Wizkid) and on Beyoncé’s The Gift album of which he was given three production credits, GUILTYBEATZ taps into his expanding network of all-star African acts including Mr Eazi, Joeboy and Moonchild Sanelly for the eclectic release. The Italy-born, Accra-based DJ/producer flexes his versatility across six tracks ranging from the chilled out afro-house of opener “No Love” (featuring Joeboy) to the dancehall banger “My Vibe”( with J.Derobie) to the liberated, sex-positive gqom of “Condom Collector” featuring Moonchild Sanelly. The result is a project that’s at once deeply African, and truly worldwide.

Listen to the “No Love” masterpiece below