Victor AD – “Nothing To Prove” The EP (Song) 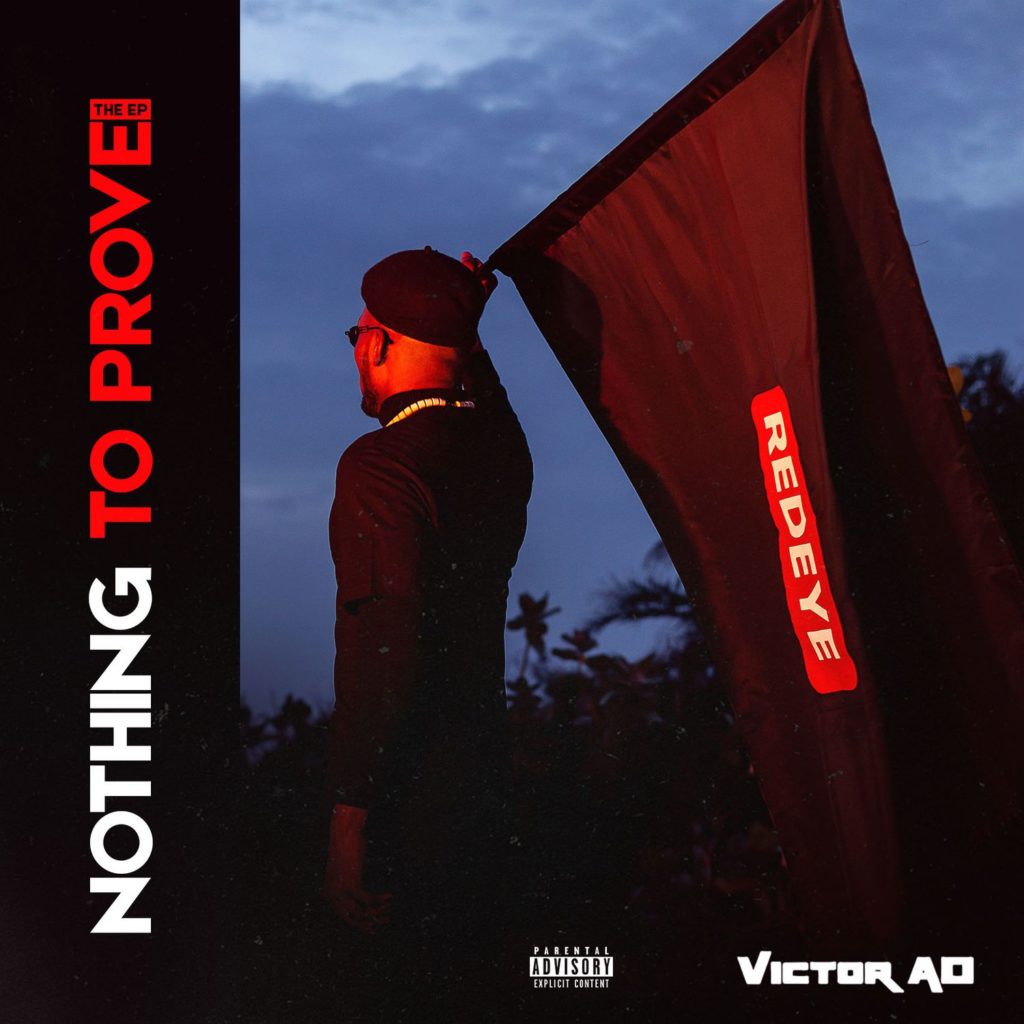 After a week of an exclusive BoomPlay listening, Victor AD finally drops the “Nothing To Prove EP” for all, Today, July 30, 2021.

Following the release of the lead single “Olofofo,” which dropped a few weeks ago, Nigerian Afropop artist, Victor AD has released his second extended playlist titled “Nothing To Prove” The EP. His aptly named extended playlist has been highly anticipated and houses 6-tracks which features the likes of Phyno, Mr Eazi and Tanzania superstar act Lava Lava.

Victor AD who is known for his powerful vocals, his attention to music details and intentional lyrics says the extended playlist is a way to pass a message across to his fans and the world in general as the playlist talks about Love, Light, Joy and Life.

Victor Adere aka Victor AD is a fast rising Afropop sensation. Born Victor Eugenie Adere in Kirikiri, Apapa, Lagos State, Hails from Delta state Nigeria but had his early life in Lagos. He attended Heritage International School in Lagos and Ekpan Secondary School in Warri. The rising act first showed interest in music at a very tender age of six, influenced by the likes of Bob Marley, Sunny Ade, Michael Jackson and Lucky Dube, then he began composing his songs.

Nothing To Prove is a REDEYE X BOOMPLAY project with production from the fast-rising producers the likes of Kulboy, Vybo, and sound engineering from Swaps, Millamix & Extraordinaire.

The post Victor AD – “Nothing To Prove” The EP (Song) first appeared on tooXclusive.