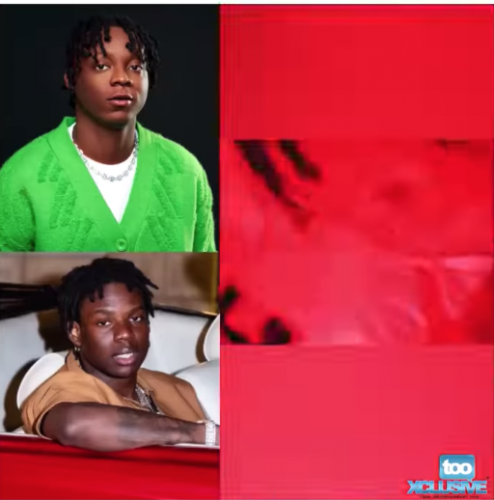 Terri drops a new version of No Lie with additional vocals of Rema. This remix is off Starboy Terri’s “In Transit Deluxe” EP.

With Wizkid’s anointing, Terri jumped on 2018’s “Soco”, one of the biggest anthems in and out of Africa that year. On the thumping monster hit “Ojoro”, lead track of 2020’s Afro Series EP, Terri ropes in themes of love as intoxication and for elevation.

And then he featured on Wizkid’s critically acclaimed 2020 album, Made in Lagos. Those early tastes of success led him on an ongoing journey of evolving his sound and rediscovering himself. The result is 2022’s In Transit , his second EP, and first as an independent artist.

For the deluxe version, BNXN jumps on to the remix of “Danger”, and Rema adds extra flair to “No Lie”.

Quotable Lyrics
The love wey you gimme gimme
Big pass ocean
I no go let another man come put hand for my portion
Na your type i dey pray for..