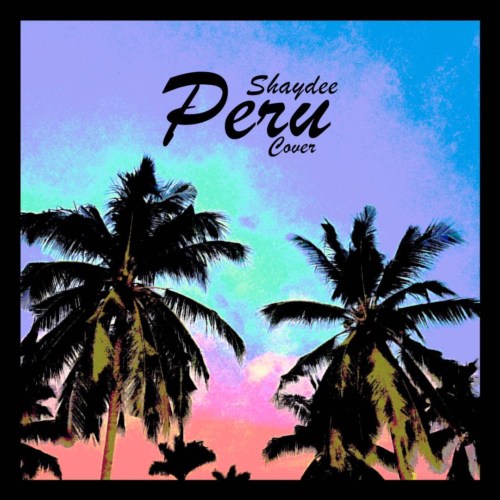 Shaydee after a long break from dropping music, returns with “Peru Cover”.

Wizkid’s associate, Shaydee jumps on Fireboy DML’s hot buzzing song titled “Peru”, and drops a dope Freestyle. On it Shaydee revealed for those asking after him that he is on the move chilling with his brothers. Listen below