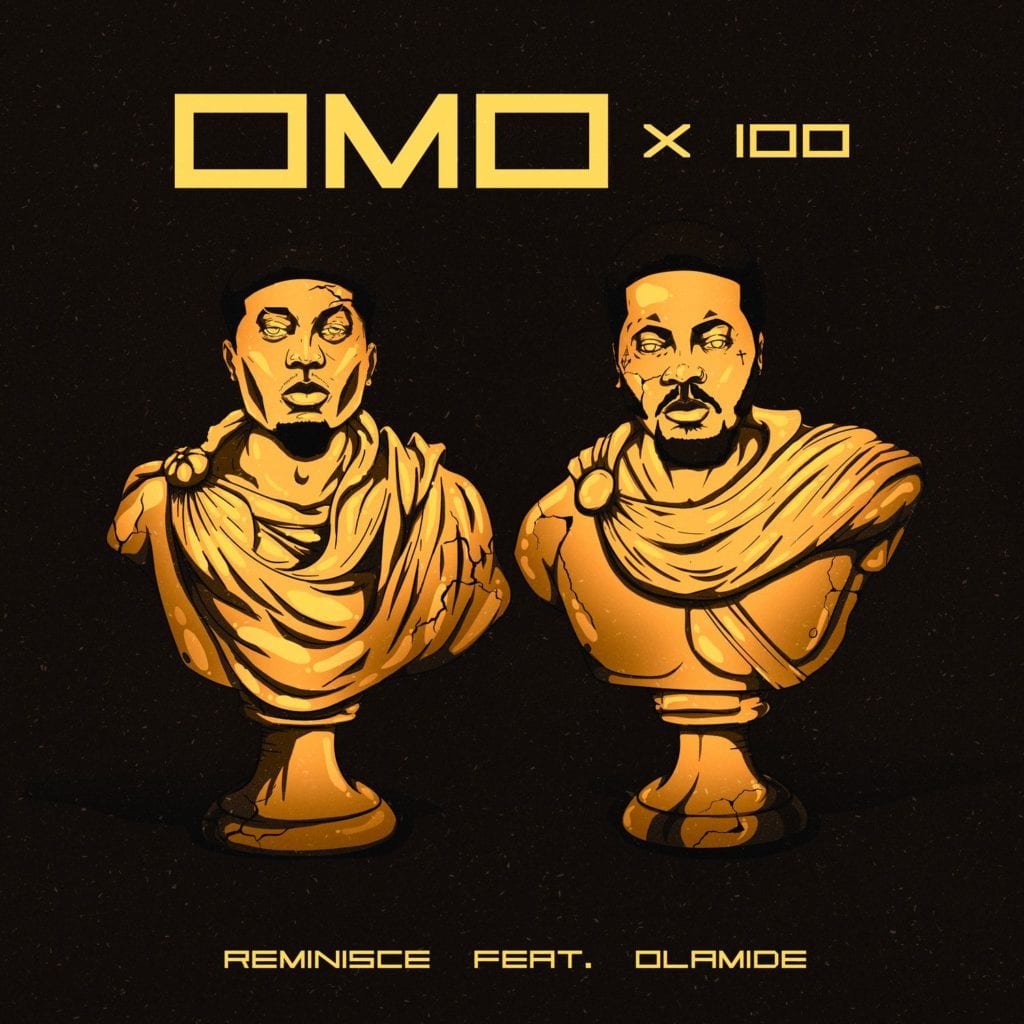 Indigenous rapper, Reminisce aka Oja Daddy kick start 2021 with this AfroHip-pop record titled “Omo x 100” which features Olamide. This song is the lead single for his forthcoming album which he announced last week.

His new project, album is “Alaye Toh Se Gogo” and it would be live August, 2021. The title of this forthcoming album is taken from his Sarz produced hit song, “Fantasi” which was released in 2013 and when translated means Big Boss or Action Chairman.

Remilekun Abdulkalid Safaru, known by his stage names Reminisce and ALAGA IBILE, is a Nigerian singer, rapper, and songwriter from Ogun State. He performs in both English and his native language, Yoruba.

Olamide Adedeji, known as Olamide is a Hip-Hop recording artist/songwriter signed to his record label YBNL. His success in the entertainment industry has earned him several awards including Best Rap Album and Album of the Year, Best Male Artiste in Africa AFRIMA and numerous other awards.

Both veteran rappers joined force to bless hip-pop fans with “Omo x 100”, A short song with dope bars. On the record Reminisce state that he didn’t quit Rap music and his still an OG.