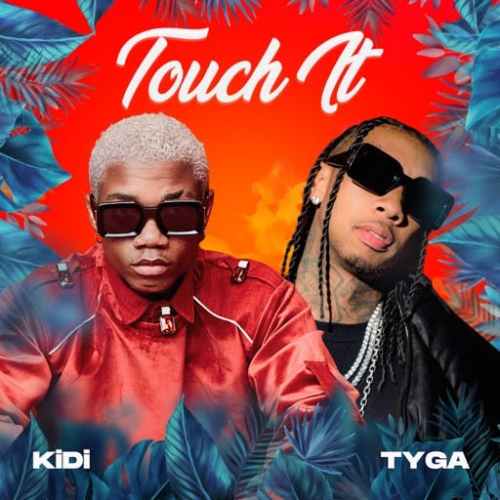 The original version of the song was part of his project, ‘The Golden Boy‘ album which featured the likes of Patoranking, Kuami Eugene, and others. Finally, the video to the remix will be released on Thursday, 17th of February, 2022. The video will be shot and directed by Rex films.