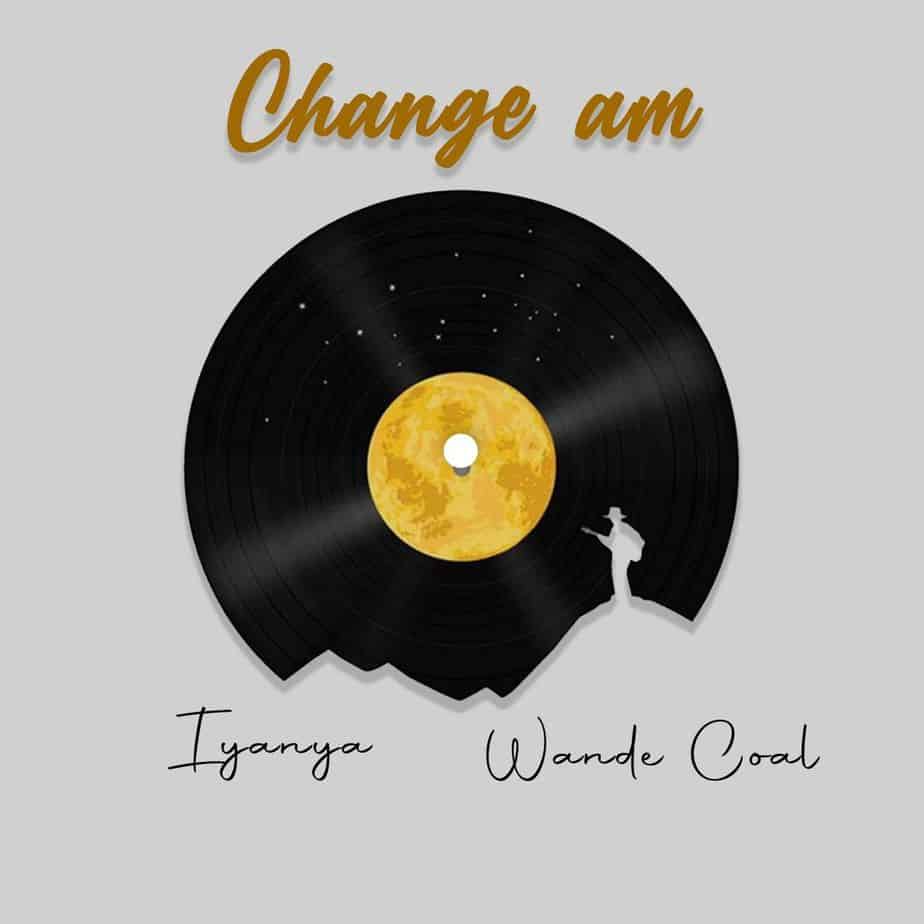 Iyana teams up with Wande Coal aka Iskaba to deliver this detty December tune – “Change Am”.

Talented singer and waist dancer, Iyanya alongside Wande Coal comes through to- ‘Change Am’ for those doubting their music capacity.

Nigerian singer and songwriter Iyanya rose to prominence in 2008 when he was crowned winner of the talent competition Project Fame West Africa during the show’s first season. Known for his mix of slick R&B and bright Afro-pop, he went on to co-found the Made Men Music Group label, and he released several albums, landing a hit single with 2013’s “Kukere.” After 2015’s Applaudise LP, Iyanya left Made Men and spent the remainder of the decade focusing on releasing singles, including the hits “Biko” and “Up 2 Sumting.”

Born and raised in Calabar, Iyanya Onoyom Mbuk began singing as a child in the church where his grandfather was the clergyman. After college, he spent some time honing his voice at a karaoke bar where he worked and was soon singing at various local bars. Inspired by R&B artists like R. Kelly and Craig David, Iyanya also tried his hand as a rapper, though he eventually settled on a combo of Afro-pop mixed with Western R&B and electronic pop. His big break came when he competed in and won the inaugural season of the televised talent show Project Fame West Africa.

He made his album debut a year later with the R&B-heavy My Story, though it was his second LP, 2013’s Desire, that cemented his success. Stacked with guests like D’Banj, Flavour N’abania, and Wizkid, the record yielded a number of popular singles including “Kukere” and “Ur Waist.” It was also released by his own imprint, Made Men Music Group, which he co-founded in 2011 with Ubi Franklin. A third album, Applaudise, was issued in 2015, though it would prove to be his last for Made Men; following a dispute, he and Franklin parted ways in 2016. That same year, Don Jazzy of Mavin Records offered to release Iyanya’s forthcoming music. The singer also signed a deal with Temple Management, and over the next three years, began to focus on singles, releasing tracks like “Biko,” “No Drama,” and the Peruzzi collaboration “Ijeoma.”

Iyanya began the next decade with the song “Fever“. This new one with Wande Coal, “Change Am” is a follow up to his previously released 2021 track- “No Where” which is Iyana’s first official single since ‘Fever‘ which he released in July, 2020.

‘Change Am’ is Available on Digital Stores-  STREAM HERE!