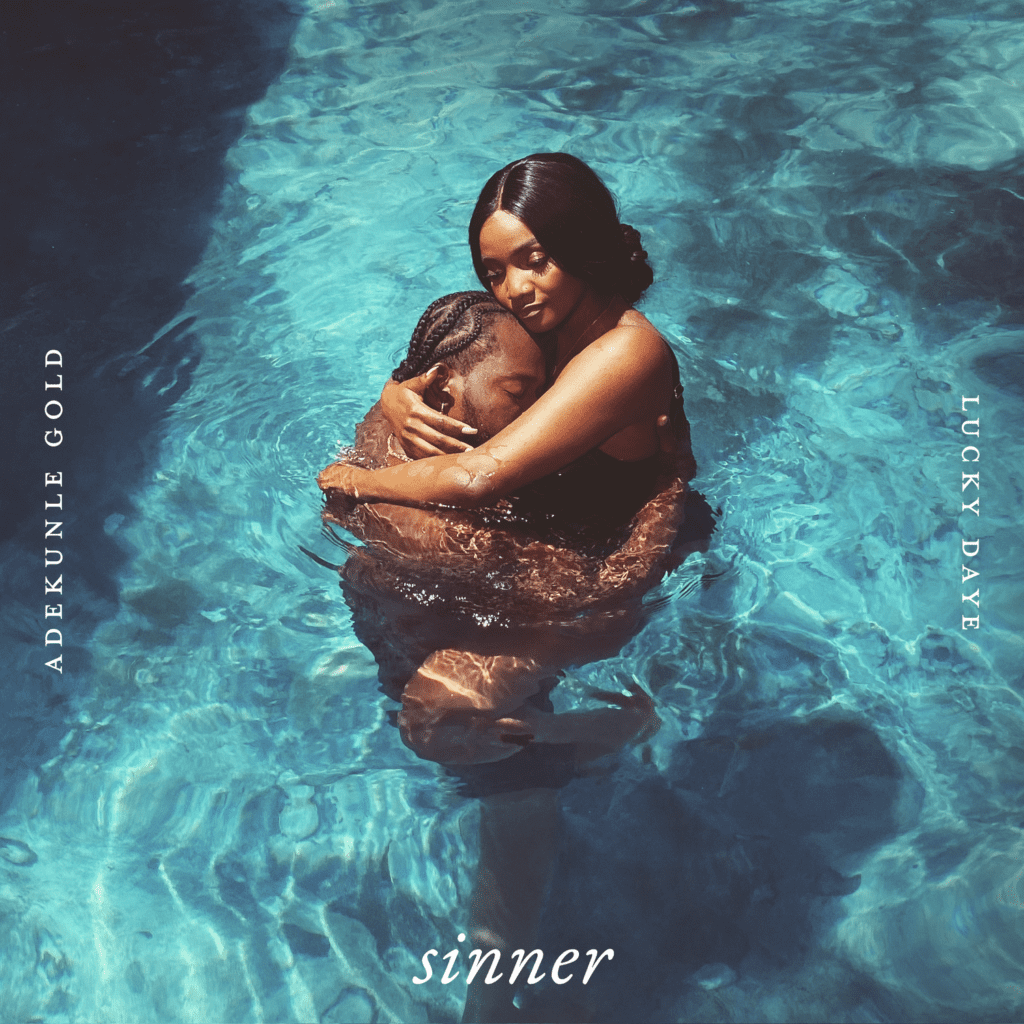 Produced by BlaiseBeatz, “Sinner” featuring Lucky Daye is a perfect blend of Afrobeat & R’n’b pop, And Adekunle Gold outdid this.

Adekunle Gold is an award-winning Nigerian highlife, Afrobeat, Alternative and Pop singer, songwriter, and graphic designer. AG Baby calls his music “urban highlife” because of its conscious intersections with contemporary pop, electronica, folk, and R&B. His debut solo single, “Sade,” in 2014, a cover of One Direction’s “Story of My Life,” set the radio stations of Lagos buzzing. Mixed by top Nigerian singer and songwriter, Simi he won an award for it at Nigeria’s Headies the very next year for Best Alternative Song. He got signed to Olamide’s YBNL label, and issued two Simi-mixed charting follow-ups in “Orente” and “Pick Up” before releasing his debut Album – Gold.

The new song “Sinner” is Adekunle Gold’s second 2021 single, A followup to ‘It Is What It Is‘. He teamed up with American singer, Lucky Daye to deliver a topnotch world class record. This another classic mid-tempo tune from AG Baby… With Quotable Lyrics