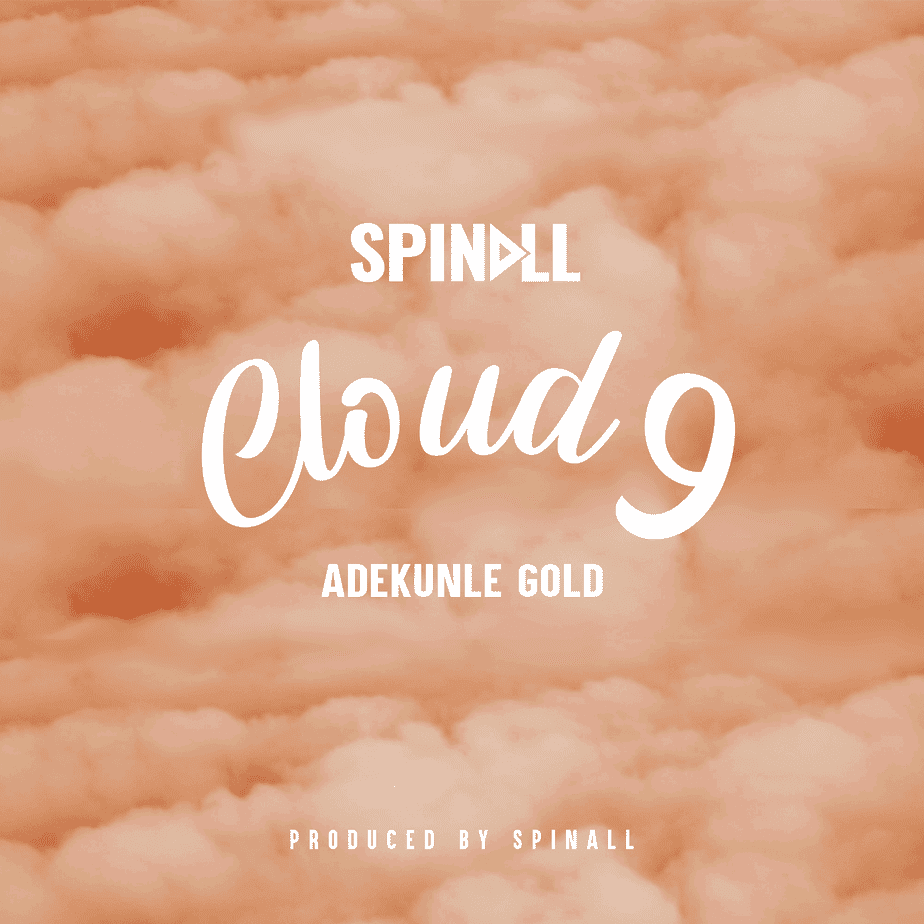 Spinall and AG Baby- Adekunle Gold joins force on “Cloud 9” which is self produced by DJ Spinall.

Here’s A New Song From the stable of The CAP/Top-Boy titled “Cloud 9“, DJ Spinall and Adekunle Gold.

Spinall is one of Africa’s most recognizable and successful DJs. The DJ, producer and songwriter, is well known for his large catalogue of hit singles, his supreme skills on the decks being the first Nigerian DJ to tour Africa, UK & the United States including performances at Ends, One Africa & The famous Glastonbury Festival and for collaborations with the likes of Wizkid, Burna Boy, Davido, Wande Coal, Tekno, Tiwa Savage, Yemi Alade and more, across four studio albums and a number of singles. Born Sodamola Oluseye Desmond in Lagos, Nigeria. DJ Spinall created a style edge to his outfit known as TheCAP, tracing his roots back to his culture. TheCAP, which fans tags as “TheCrazyAzzParty” has since then been his brand power and identity.

Adekunle Gold is an award-winning Nigerian highlife singer, songwriter, and graphic designer. A household name in his home country, Gold calls his music “urban highlife” because of its conscious intersections with contemporary pop, electronica, folk, and R&B.

Spinall and AG Baby have been friends since Adekunle Gold’s debut single – SADE in 2015. DJ Spinall was one of the few that encouraged his music career and showed massive support on big stages.

Both music act recently announced their first studio session and Today 3rd December, 2021, they release one of their recordings titled “Cloud 9“… ENJOY!