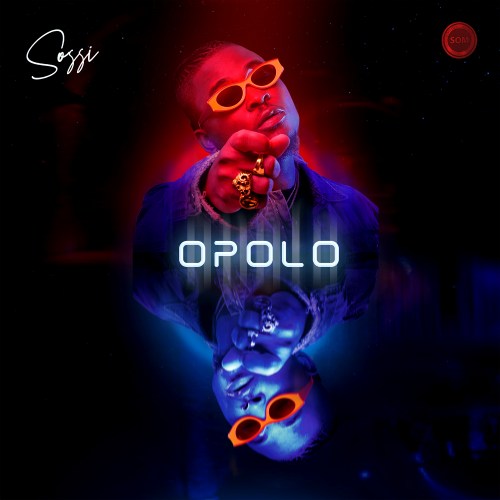 Sossi who’s notorious for creating unlimited vibes and tunes with a Galatian mindset creates an Afrobeat fusion that would ginger a dead economy (Yes, you heard that right).

“Opolo” is a journey into a real time gbedu and unlimited Idan (in English; vibes and surprises). The Song was produced by Millibeats and the video to this is an instant party starter that has been shot already.

Do the needful, listen to this, share with friends and have a good time with it.