“I Want To Marry Before 38. I’m Tired Of Being Independent” – Actress, Bisola 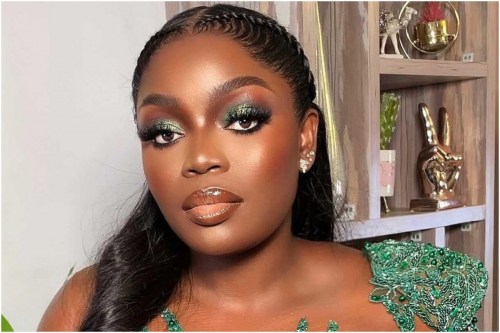 Nollywood actress and reality tv star, Bisola Aiyeola has shared that she is officially tired of being single and independent.

Bisola, who is currently 36-year-old revealed that she would love to get married before the age of 38, which is a couple of years from now.

This revelation was made on Bounce, a show hosted by Ebuka.

The most recent episode saw about 8 ex-Big Brother Naija housemates, including Mercy and Tacja from the Pepper Dem season, have a sit-down with Ebuka Obi-Uchendu, where they discussed several topics.

The post “I Want To Marry Before 38. I’m Tired Of Being Independent” – Actress, Bisola first appeared on tooXclusive.