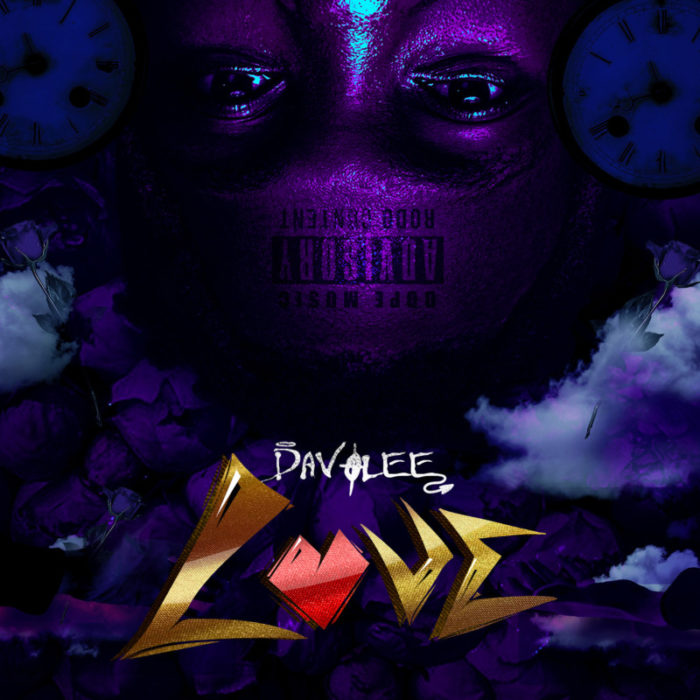 Davolee shows ‘LOVE’ to his fans and the street with the release of a new music, After the success of his 2020 hit single ‘Happiness‘ which garnered over 10 million streams in the space of two month.

Talented rapper and singer, Davolee is here with another soulfully Beautiful song titled “Love”, this new tune talks about the act of showing affection to humanity where and when it matters most.

The song was produced by Crespin Beatz; Mix and Mastered by Cheqwas. Video Directed By :The EMPERROR.

Listen to ‘LOVE‘ audio below

Check out the official music video for the single “Love” performed by Davolee… Enjoy!