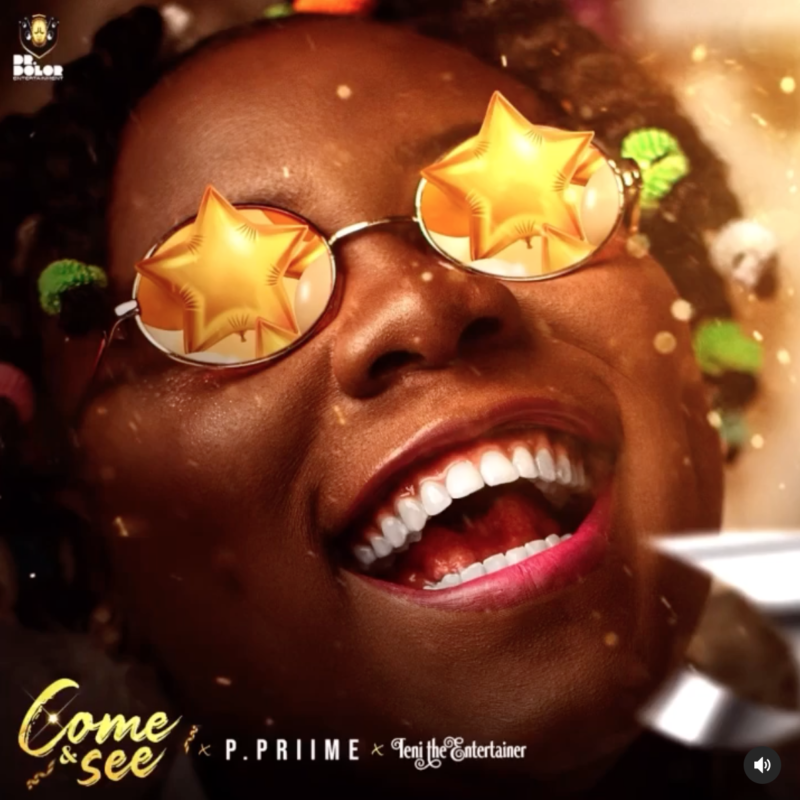 Teni the Entertainer is a Nigerian Afrobeat artist with enough talent and vibrancy for the whole of Lagos. Born 23rd of December 1993, Teni Makanaki gained popularity in 2018 when her single Fargin. An Instagram performance of the track resulted in Teni going viral and landing herself a record deal.

Teni won Rookie of the Year at the 2018 Headies Awards, and Most Promising Act to Watch at the 2018 Nigeria Entertainment Awards. She also won Best New Artist at the 2018 Soundcity MVP Awards Festival. Her single Case propelled her to new heights and saw her grabbing the attention of major players within the African music world. At the end of 2018 he released an inspirational song titled ‘Uyo Meyo‘ a spiritual record that took her even higher.

As an entertainer by name and in practice, Teni guarantees to put a smile on your face with her music. Be it through the bounce of her song Billionaire, the pump of Power Rangers or the dance pop vibe of JO, her silky vocals coupled with bumpy guitar riffs and a non-stop beat will serenade you no matter what mood you’re in.

She’s has been working towards the release of her debut album – ‘WondaLand’.

Today 23rd December 2020, the singer came through to celebrate her birthday with her music fans by releasing this new motivational song – ‘Come & See’ produced abd co-owned by 2020 raving produced P.Priime. Teni is Grateful / Thankful on this new song…

Listen and Enjoy the Birthday gift below