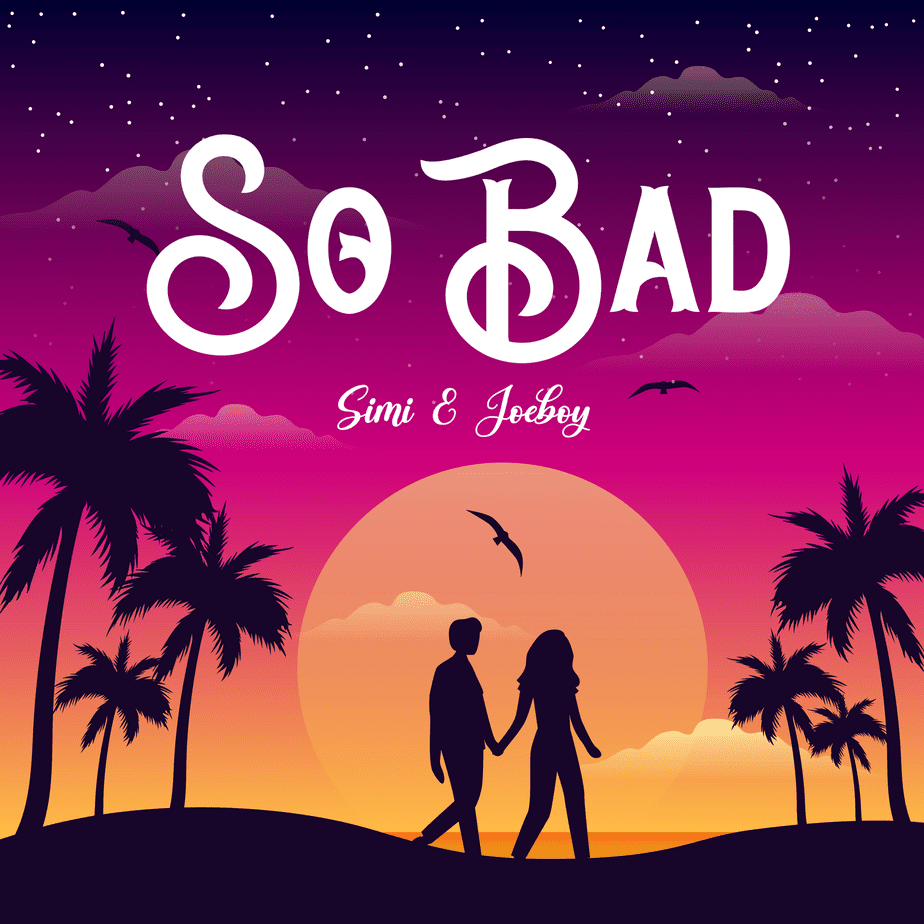 With her latest single Woman still basking, Simi releases another record titled “So Bad“, and this time she isn’t alone as she recruit the services of Joeboy.

Woman is a song about uplifting women as much as it is about pointing out the institutional barriers placed on them, Simi points out society’s unequal treatment while demanding for a more equitable system. She decided to celebrate Strong women (the ones that defy the things built/ designed to make them weak) with this single.

Born and bred in Lagos Nigeria Simisola Bolatito Ogunleye aka Simi, is an award winning Nigerian singer, songwriter and sound engineer. Her journey into music started pretty young as a chorister in church with a brief career as a gospel singer, but later majored into music as a singer, sound engineer and now a producer.

Today December 3, 2021, the Studio Brat boss drops “So Bad” before the Detty December to wrap up 2021 on a good note. Blaise Beatz who produced most of her husband’s latest hit songs did the production of this new song.

“So Bad” is a mid tempo love pop record that comes with a dance vibe. Simi sings about a guy that can’t forget her love, while Joeboy is of this woman that he desires so much.

‘She lead me on – So bad
And now she gone – So bad
She look like adaba, But she give me wahala‘