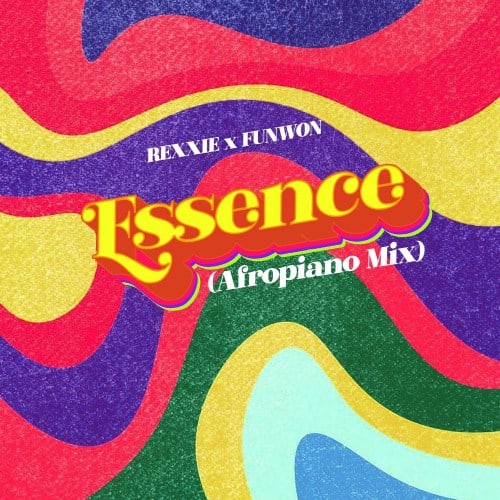 Rexxie and Funwon Teams Up To Deliver The Afropiano Mix Of Wizkid’s Mega Hit Track, ESSENCE.

Grammy Award-winning producer, Rexxie comes through with an infectious tune which he titles, Essence Afropiano Mix. He employs the brilliant act of Musician/Band, Funwon to unleash this new dance track.

“Essence” is a track off Wizkid’s Made In Lagos Album, released in 2020. The remix of the song featured Justin Bieber, and was released 2021 off Wizkid’s MIL Deluxe album. The song is a double Platinum record in the U.S and it was the most Shazamed in 2021.

Listen and Enjoy the song’s Afropiano Mix below;