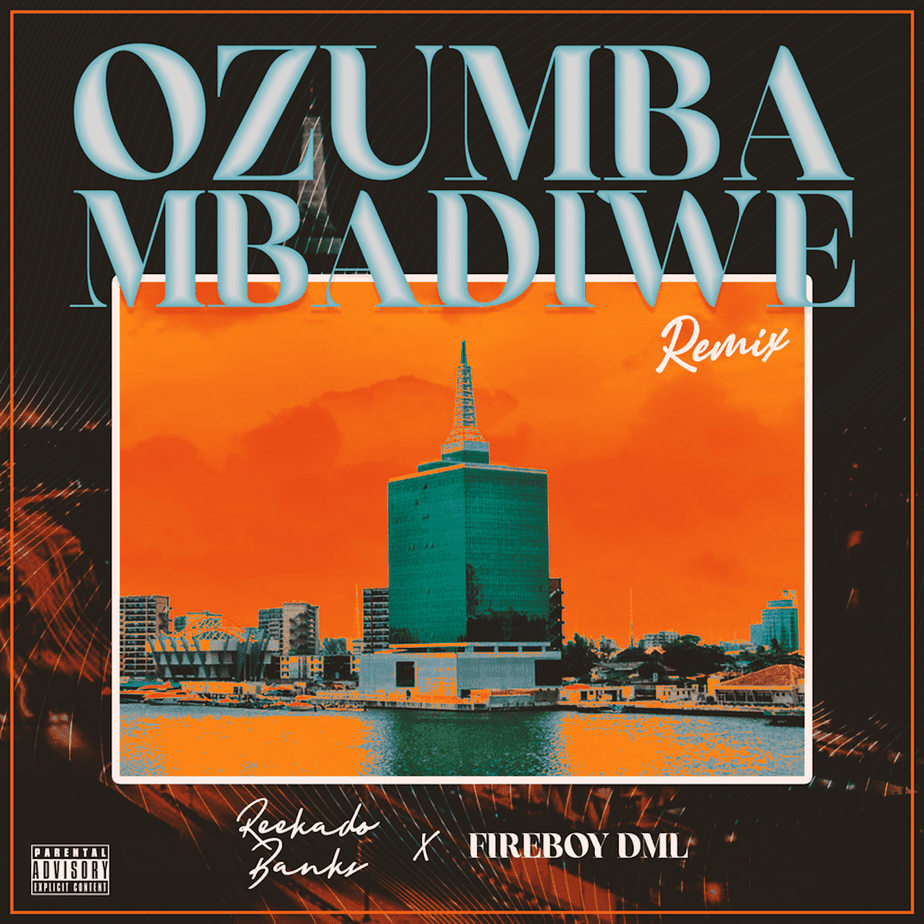 Ayoleyi Hanniel Solomon known by the moniker, Reekado Banks is a multiple award-winning Nigerian international singer, songwriter and performer. The December 6, 1993 born singer made his big break in 2014 after penning a deal with revered African music label, Mavin Records and has since been on an impressive streak.

Reekado Banks is deemed one of Africa’s most consistent hitmakers and this is proven by the array of music heavyweights that have enlisted his prowess as a featured act. This list includes Nigerian pop stars Wizkid and Tiwa Savage as well as East African songstress, Vanessa Mdee and rapper Ycee.

In 2016, Reekado Banks released his 21-track debut album, SPOTLIGHT to a wide acclaim. The project landed on the 10th spot of Billboard’s World Albums Chart making him one of the few contemporary African artistes to have done so.

Reekado Banks offered a 7-track E.P dubbed ‘Off the Record’ in 2020. The project which features Mr Eazi, Tiwa Savage, Harmonize, Kida Kudz, Attifaya and EO housed the Afrobeat hit track – RORA. In 2021 Reeky Baby released Off The Record Vol. 2 (OTR – Where Did We Stop) after the success if the single OZUMBA MBADIWE which turned out to be a mega hit.

won l’olowo lo n s’ore olowo
1 milli for my head oh
you better follow who know road;
since 2019 when i don blow
i been on a roll, if you don’t know
and i no get time for your convo..

Listen and Enjoy below;