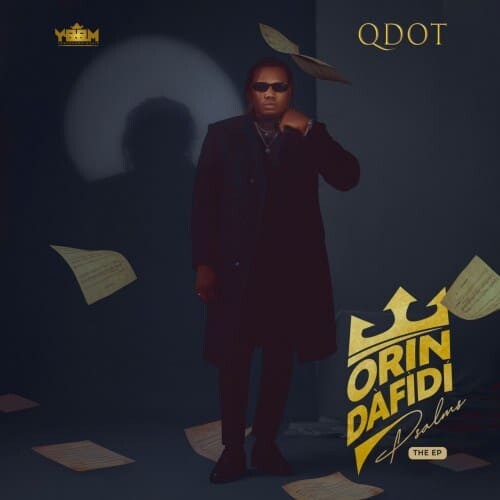 Qdot Teams Up With Davido, Drops ” SARE “, Produced by Vstix.

Qdot’s long-awaited extended playlist – Orin Dafidi (Psalms) is a powerful project set in chapters which speaks volumes about my craft.

For in the day of trouble he will keep me safe in his dwelling; he will hide me in the shelter of his sacred tent and set me high upon a rock.

Listen to SARE by Qdot featuring Davido below;