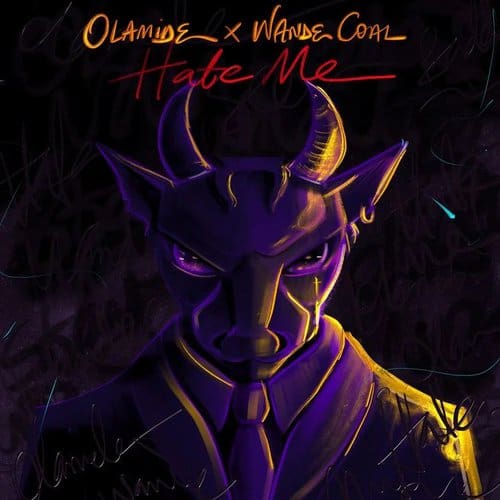 The new single is off the proposed finally album of Olamide‘s career, Hate Me is blessed with a hook from the highly talented Black Diamond Record Boss, Wande Coal who did an amazing job lacing the right vocals on the record.

Stream on other DSPs