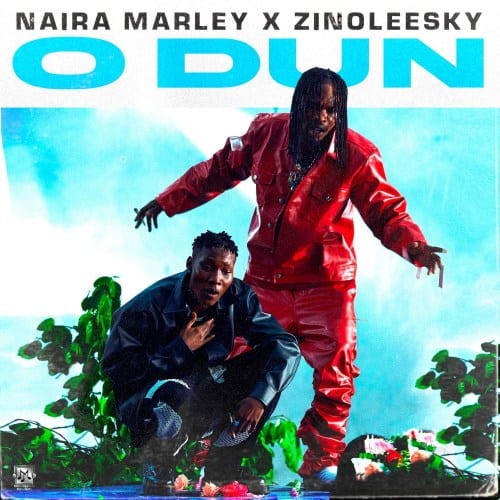 Teaming up with signee and protégée Zinoleesky, Naira Marley drops steamy his first single of 2022 titled, ” O’dun “, Produced by Rexxie.

O’dun translated as Something Sweet in Yoruba, the latest single from Marley’s long-awaited upcoming debut album God’s Timings The Best.

There’s not another artist in the world like Naira Marley. Naira has proven adept at taking on any style, no matter the tempo or genre. Naira’s energy makes any tune his own; from the drill banger Back 2 Work to the UK rap melodies of Money on the Road, to the afrobeats club smash Final Freestyle, he’s given the clubs and streets hit after hit…. Naira is in his own lane and heading straight to the top.

Listen to his latest offering titled “O’dun” below;

STREAM and GET SONG HERE.