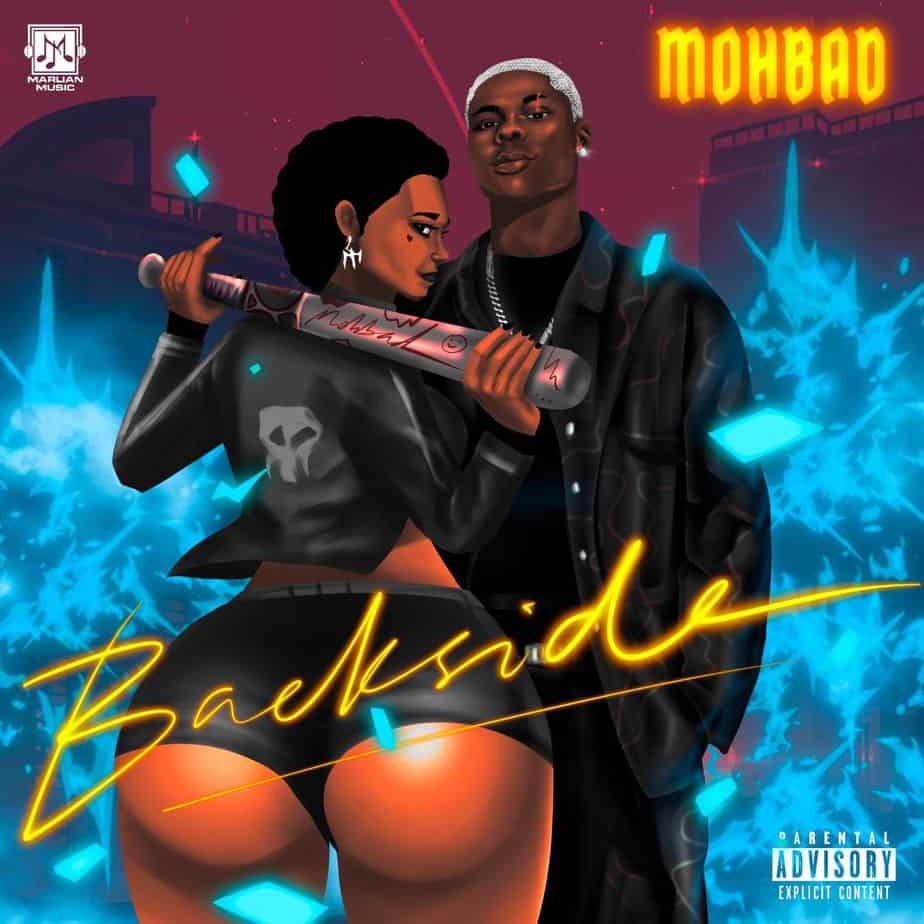 Mohbad returns with another banger with the title “Backside”, also produced by Niphkeys.

Marlian signee, Mohbad unleash a brand new single titled “Backside“. This song is a follow up to his still buzzing last release – Feel Good which is the first single music fans got from Mohbad after the success of his 2020 debut EP, ‘Light‘.

Feel Good is an Amapiano song with a blend of Afrobeat & Fuji, produced by fast rising producer, Niphkeys. The song Visuals by Ibidunni Oladayo has close to 3 Million Views on YouTube. You can Watch Feel Good official video HERE.

“Backside” is also another Afro-Amapiano gbedu that promises to make your playlist lively, Mohbad release this jam for the Festive Season to Detty the December.

Listen and Enjoy the jam below

BACKSIDE is available on all digital stores – STREAM HERE