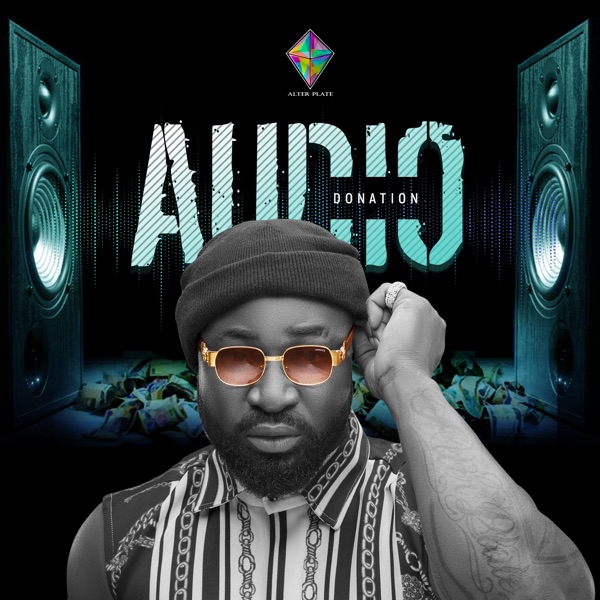 Alterplate Record presents the official single from its boss – Harrysong titled “Audio Donation” (with production from Aladdin). This Afro-Reggae song addresses the different donations that has been flying around from various organizations and personnel in Nigeria.

The Kingmaker shares a crucial message about the funds Federal Government received from Parastatals, Philanthropist and Organistaion, how the citizens are yet to see the impact of the donations and likely embezzlement.

Listen to ‘Audio Donation‘ below