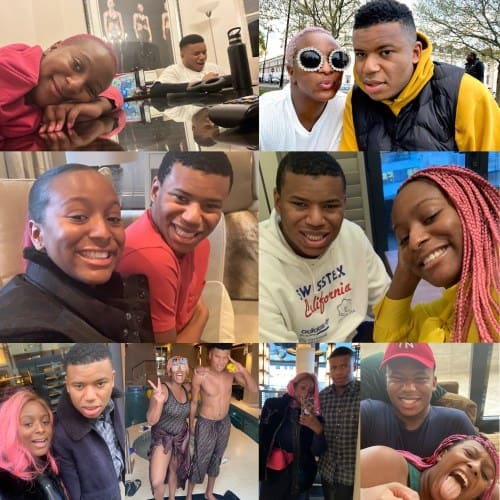 Cuppy has issued a stern warning to all her hates planning to transfer the hatred they have for her to her brother.

The controversial DJ took to Instagram to celebrate her brother, Fewa’s 22nd birthday. After writing a lovely ]happy birthday message to him, she also wrote to her fans and haters

Cuppy added that anyone found guilty will be reported and might also face a lawsuit. 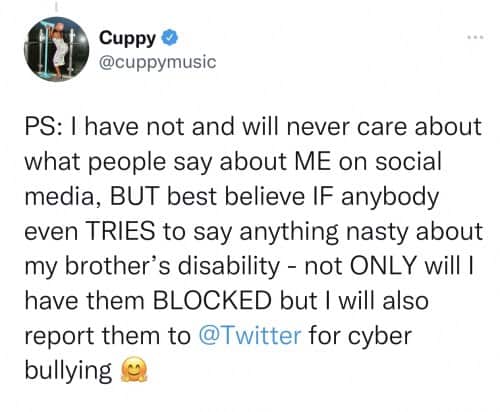 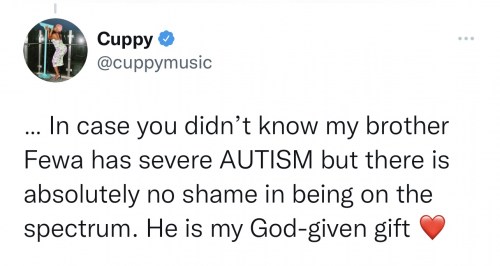