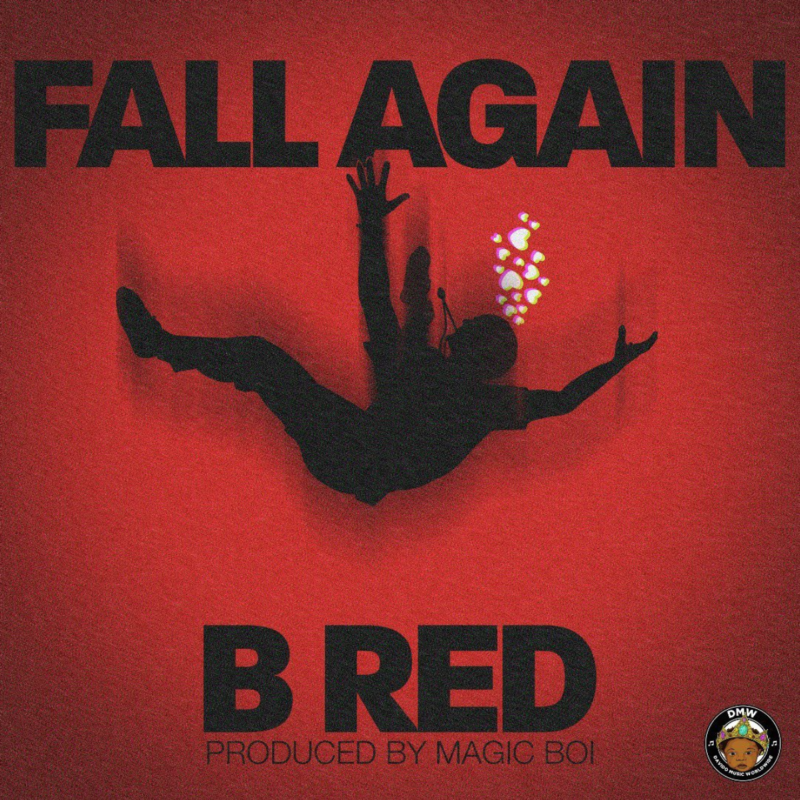 It’s B Red in the building with a new smashing hit track titled “Fall Again”, produced by MagicBoi.

Davido Music Worldwide (DMW) presents a brand new single from B Red – “Fall Again“. This record is a follow up to his previous release ‘Dance’ featuring Mayorkun also produced by his newly loved producer, MagicBoi.

B-Red born Adebayo Adeleke on the 23rd of July serves us this new record as a Birthday gift to celebrate this special day of his with music fans. Released under DMW the record also warms us up ahead of his soon to come Album.

In five years he has been with HKN, B-Red has failed to put out an album, the sole project he released was an extended play EP in mid-2016, entitled ‘All The Way Up’. The EP contained eight (8) songs, including six (6) bonus tracks, which were mostly pre-released singles. Between 2013 and 2015, he has however released several singles which enjoyed massive airplay, records like; ‘Fall For You’ ‘Uju’ and ‘Cucumber’ featuring Akon. In April 2019, the HKN Singer and songwriter, Dropped Three songs titled “E Better” featuring Mavin records boss, Don Jazzy, “Achie” featuring his Cousin Davido And ‘Jacinta‘. While porting to DMW he dished out ‘Dollar‘ featuring Davido and Peruzzi as his debut and the recent follow up track with Mayorkun ‘Dance‘.

“Fall Again” is Another Single off his forthcoming album tagged ‘JORDAN’ album, Mixed and Mastered by STG. Listen and Enjoy below