“This Is The Worst Lagos State Government” – Mr. Macaroni Vents 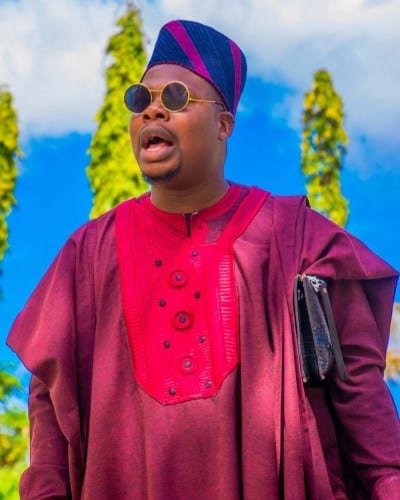 Popular Instagram skit-maker and actor, Mr. Macaroni has called out the current Lagos State Government under the leadership of Governor, Babajide Sanwo-Olu.

The skit-maker indeed described the current leadership as the worst Lagos state has ever experienced. Macaroni Noted that the government has failed us as individuals and as a country.

His rant comes after the news of the invasion of Abuja airport by thugs, who carried out barracks on passages and moving cars.

Going down memory lane, Macaroni added that the END SARS Massacre also occurred under the current leadership, still, nothing has been done to bring the perpetrators to book.

Na under this government dem kill innocent protesters!! It was under this same government that I and others were by brutalized and dehumanized….police dey beat me dey even ask me say why I dey disturb Me Governor..so again, I say, this is the worst govt Lagos State has had!!!