“No Balance, No Show”- Davido Calls Out A Show Promoter Over Unpaid Balance 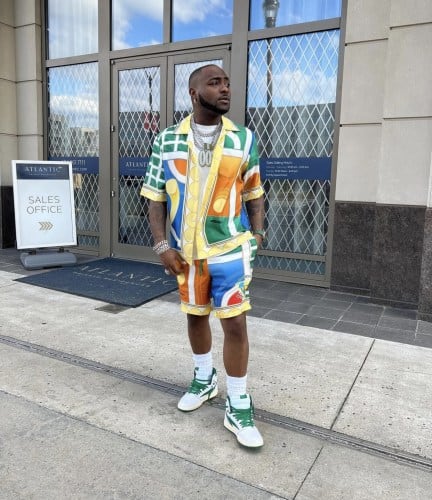 Nigerian singer, Davido has angrily called out a show promoter in Italy for refusing to pay his balance for a show in Italy.

He hopped on Instagram to drag him and also demand he keeps to his part of their agreement.

Davido recounted how he couldn’t get a landing permit for his Private jet and was forced to use 3 connecting flights to Italy.

Davido also revealed that his Promoter sold tickets for his show, but he is refusing to pay him. According to Davido, he usually doesn’t perform at shows without his balance, but he will have to bend his rules for the sake of his fans who spent money just to see him. 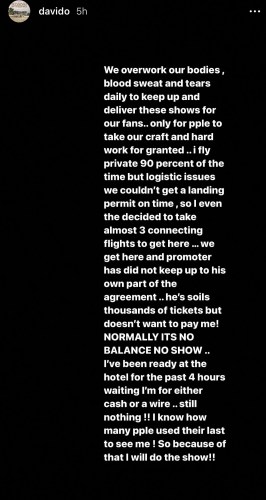 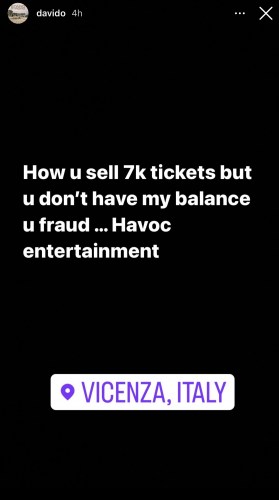