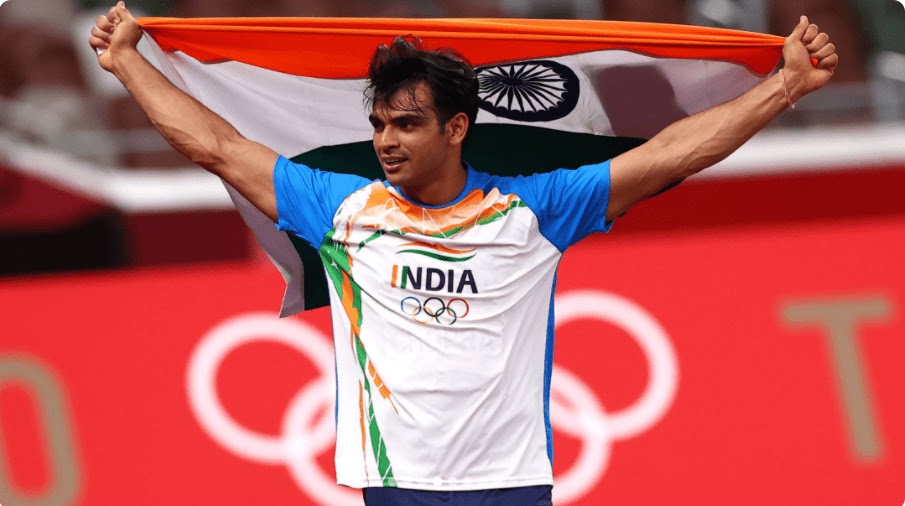 He is still unmarried and His father’s name is Satish Kumar and his mother’s name is Saroj Devi. His Education is from is DAV College. Neeraj Chopra is the first Indian athlete to win the world title in track and field U-20.

He has won Gold Medal in Asian Games 2018. He was also nominated for the Rajiv Gandhi Khel Ratna Award that is Major Dhyanchand Khel Ratna Award now. He also won the Arjuna Award in 2018. He has also set the Indian National Record of 88.07. Neeraj Chopra’s net worth is 1 to 5 million.

As per this year’s current ranking, he is ranked 4th in Javelin Throw and 107th overall in the overall ranking. All these medals have been received by Neeraj Chopra under Uwe Hohn and his coaching.

Neeraj Chopra is a resident of Panipat in Haryana. His father is a farmer and he cultivates in his small village Khandra. Neeraj has two sisters and his mother is a housewife. From the age of 11, his interest in the javelin was due to Jai Chaudhary because he used to practice at Panipat Stadium and Neeraj was attracted to this game just after seeing him.

Jaiveer has represented Haryana in Javelin Athlete. At the age of 11, Neeraj’s weight was 80 kg and he used to go to Panipat Stadium to lose weight. During that time he got acquainted with Javelin.

Neeraj Chopra is completely healthy physically and mentally. His total weight is 86 kg and his height is 178 c.m or 6 ft. He is very good in track and field games and has also won many medals. Neeraj Chopra takes great care of his health and he is physically fit. Due to his physique, he has performed very well as an athlete. At the age of 23, he plays very well as compared to the rest of the common people.

Hope you have got all the information available in our article. If then you want to ask anything about Neeraj Chopra, you can ask us by messaging in the comment section and we will definitely reply to you soon.