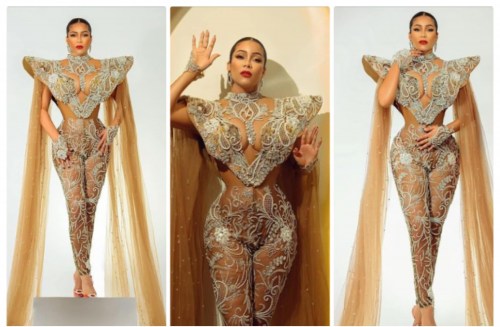 Leaked audio of Maria allegedly giving a group of her fans details about the upcoming BBNaija reunion has surfaced online.

The Big Brother Naija season 6 reunion show is slated to premiere on the 2nd of June, but some of Maria’s fans are privy to the details.

In the said video, where Maria’s voice can be clearly heard, she talked about a certain housemate who told Ebuka that Maria ruined her.

Her eager fans could be heard passing comments, with one mentioning that Beatrice has always had hate for Maria.

Pere‘s little escapade with Beatrice and his relationship with Maria was also touched on.