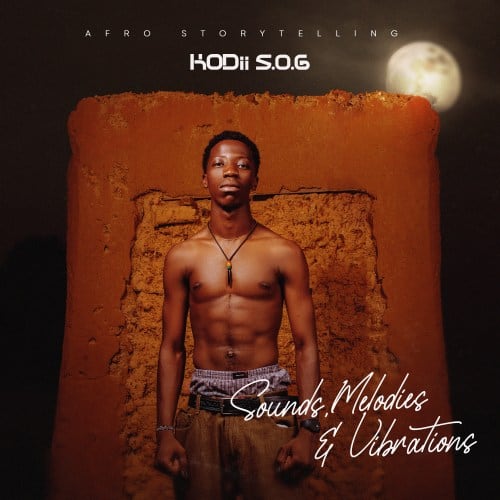 Hot new Nigerian Afro-pop singer/songwriter and producer Richard Ireolúwa A. Simon a.k.a Kodii S.O.G new music is dominating the north and cutting across every part of Nigeria and Africa. The 21-year-old Mathematics student who hails from Osun State was born and raised in the Northern part of Nigeria, Gombe state to be precise.

Kodii S.O.G came into the limelight after the release of his hit songs Bamidele and Concentrate, which trended heavily across Africa and the globe that got the attention of Nigerian Rapper Folarin Falana (Falz ) who invited him and his manager, Prime Leon Ogar to his home studio.

Kodii S.O.G who is currently rebranding his music has released a fire Ep, titled: sounds, melodies, and vibrations, it’s the first of its kind in the country, the Ep has a blend of afro-pop, Fuji, and house music. Storyteller is one of the hot singles from the Ep. According to Kodii storyteller is a tribute to all Afrobeat legends who in one way or the other have contributed to shaping his music, especially the Legendary Lagbaja. He believes God is Afrobeats and he is the reflection of that sound.

(Listen to the EP – https://kodiisog.fanlink.to/EP)