Kizz Daniel Lashes Out At Unsupportive And Jealous Colleagues 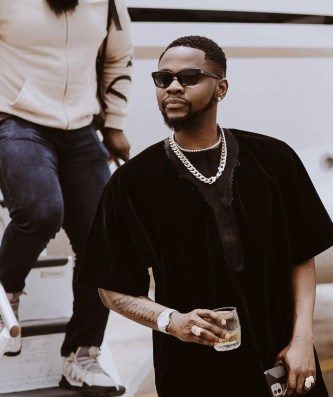 Nigerian singer, Kizz Daniel isn’t letting anyone ride on him.

On Monday, the 30th of May, the Buga singer took to Twitter to lash out at his unsupportive colleagues. According to Kizz Daniel, if he doesn’t relate or talk to a person, it isn’t his fault but that of the person.

Kizz Daniel’s rant was directed at one of his colleagues who he refused to reveal. In his now-deleted tweets, Kizz Daniel made it known that for everything he is enjoying now, he worked for it.

See the posts below;