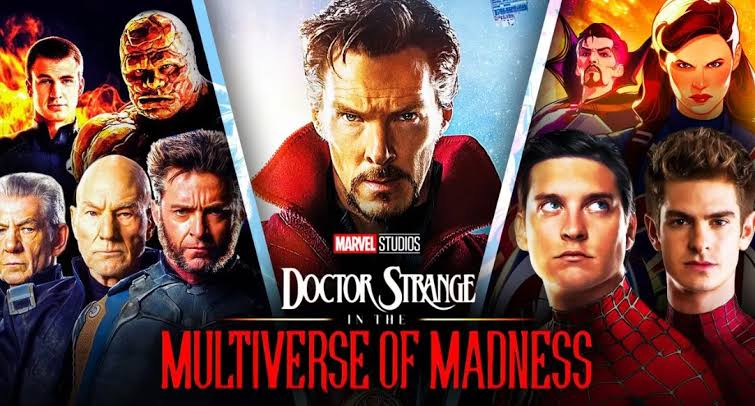 Doctor Strange In The Multiverse Of Madness starring Benedict Cumberbatch and Elizabeth Olsen released on May 6, 2022. The film part of the Marvel Cinematic Universe is set to bring major revelations to the Marvel Phase 4. Fans were most excited for the release of the film which was delayed due to the pandemic, unfortunately, within hours it was leaked online sites and other networks that enable piracy.

Doctor Strange In The Multiverse Of Madness is not the first film to fall victim to piracy, several releases from this year whether theatrical or OTT have been leaked on Indian sites in English.

Coming back to the film, Doctor Strange 2 follows sorcerer Stephen Strange as he uncovers the secrets of the multiverse alongside a new superhero America Chavez and old friend Wanda. The film also gives a chance for Wanda aka Scarlet Witch to come to terms with her past, and Doctor Strange the loss of his love and best friend Christen.

The early reviews of the film have been mixed, while some have been happy with the film's visual compensation for the lack of storytelling others haven't been kind to the makers. The Filmibeat's reviewer Sanyukta Thakare gave the Marvel film 2.5 stars and called it a "Frantic Mess" adding the film disappoints as "we get the very first plot possibility that popped into the writer's mind for the story."

The review added, "With infinite universes in a horror genre, the Marvel film could have explored the world with characters that actually mean something to the MCU. Instead, we get cameos that will possibly never return or make any impact on the storyline."

Doctor Strange is expected to return with solo projects and collaboration with other Marvel franchises.