Davido says he is obsessed with his children 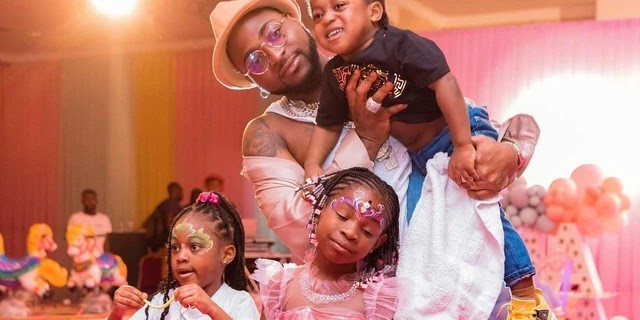 Davido has thrown some of the most expensive birthday parties for his children.

Nigerian music star Davido has revealed that he is obsessed with his children.

The singer has three children, Imade, Hailey and Ifeanyi.

The Nigerian hitmaker made this known via his Twitter page on Thursday, March 10, 2022.

"I'm obsessed with my children," he tweeted.

The music star welcomed his first child, Imade, in 2015 with Sophia Momodu. He named her after his late mother, Veronica Imade Adeleke.